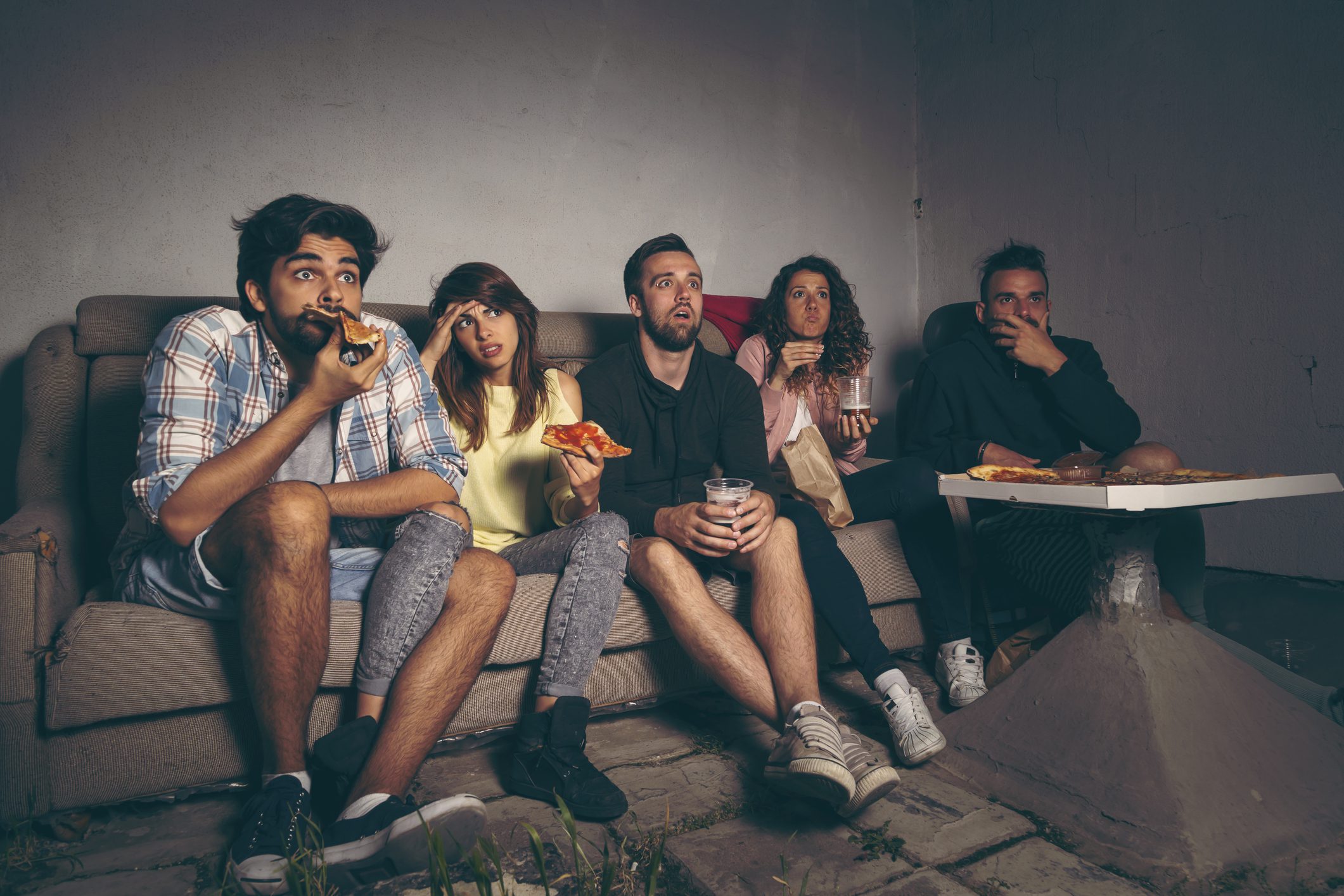 Michigan’s Personal Injury Protection (PIP) is THE BEST coverage in the USA for expenses caused by auto accident injuries.  However, the new no-fault laws are creating situations where people who used to get unlimited PIP coverage won’t be eligible for PIP any longer.

In the above situations, you, your fiancé, your dad, your child, your child’s friend used to be eligible for Unlimited PIP benefits if they were injured in an auto accident.  The PIP benefits would’ve come from the auto policy covering the auto or the State of Michigan’s MACP Fund.  Not any more.  After no-fault auto reform you’d all be eligible for up to $250,000 in PIP benefits paid by the State of Michigan’s MACP fund.  $250,000 seems like a lot… until you’re in the intensive care unit.

Who Qualifies as a Resident Relative or Family Member?

There are living arrangements where someone’s primary residence and relationship to a named insured are tough to pin down.  There’s no single flowchart followed by every insurance company to determine where someone resides and how “related” they are to a named insured they live with, but the below questions can be used to indicate if a conversation with your insurance agent is in order:

No single question of the above list trumps the others all the time – even the one about the drivers license.  If it is unclear where a person may be domiciled, or unclear about someone’s status a relative, it’s time to contact your auto insurance agent immediately!

Don’t wait until after an auto accident to understand how this works in your specific situation.

You can read more about resident relative here: The Importance of Understanding what “Resident Relative” Means

Enter your email to receive our occasional email.
Contact Us

We’re an independent insurance agency offering a comprehensive suite of insurance solutions to protect your business and your life from the unexpected.

We don’t just sell insurance. We work closely with clients to help them make important and informed decisions every day when it comes to protection and their future.

We're here when you need us most. Call email or stop by.